This year (2013), Toyo Ito won the Pritzker Architecture Prize, a yearly award endowed to many great architects, such as Frank Gehry. I know the award was first given in 1979, but I was disappointed to see no mention of honoring past architects like Frank Lloyd Wright.

I decided to write this post about Ito today, because his philosophy of space, place, design, and the being of humans seems to relate strongly to our investigation of space and perspective. Ito is considered a “Conceptual Architect,” meaning he draws on ideas outside of the architecture field, such as text, images, art – rather than solely focusing on the craft of building. Wikipedia writes, “he seeks to find new spatial conditions that manifest the philosophy of borderless beings.” This idea of “borderless beings” aligns neatly with post-structural writers, philosophers, artists, etc. It would be interesting to see what sorts of architectural spaces could be informed by Merleau-Ponty‘s philosophy on being as “threads”.

Check out the images of the Kaohsiung National Stadium in Taiwan that he designed below. Are you able to see the “borderless” concept in his work? What does that mean for design anyways? 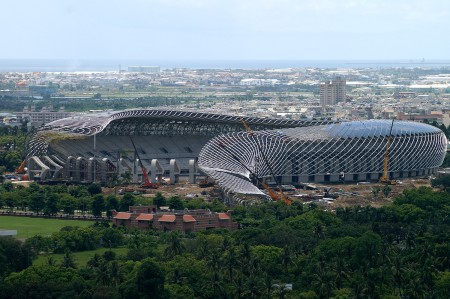 Here are some other views of this particular stadium: 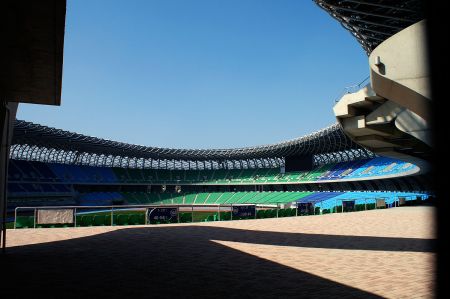 Check out Wikipedia to see some of his other designs, such as the Sendai Mediatheque Library in Japan. 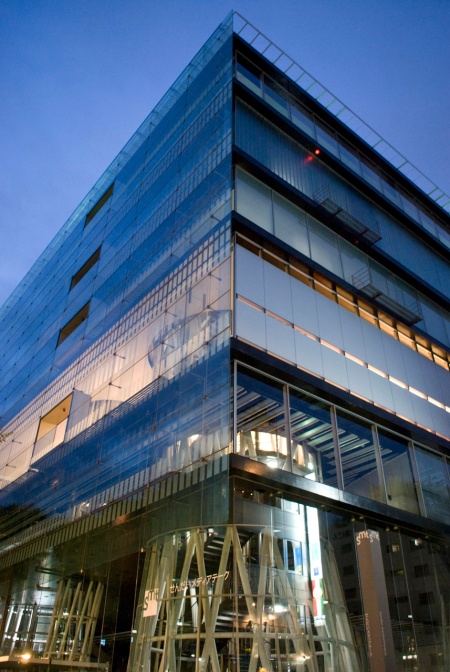 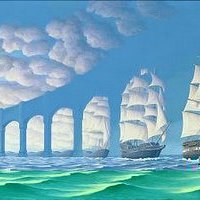